Whether it is providing safe drinking water or maintaining the upkeep of the crematorium and burial ground, Precision Foundation's activities address the often neglected needs of the society.

Central Railway organized 4 special trains for the Migrant workers from Solapur district to travel back to their hometowns in Uttar Pradesh, Bihar and Jharkhand. Food packets consisting of 2 meals each were provided to 1600 such migrant labors who traveled from Solapur to North India on Wednesday 20 May 2020. The food packets prepared by Udyog Vardhini, Solapur and water bottles from Spenca were packed carefully by PCL staff taking utmost care of hygiene and social distancing. The entire initiative was successful because of the supervision and efforts by Mr. Ketan Vora along with Madhav Deshpande, Deepak Rajput, Siddheshwar Chandshive, Nilesh Gavandi of PCL. 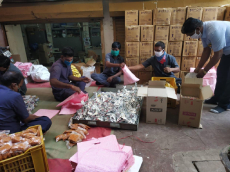 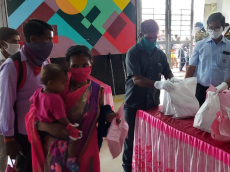 Precision recognizes the efforts of the frontline warriors like the Police Force and the Health Care workers and also donated Personal Protective Equipment to them.
Sadar Bazar police station was given 500 T shirts with ‘Corona Warriers’ printed on them. These were distributed to the police force and also to young volunteers in the containment areas. They were also given lathis, whistles and hand gloves. These T shirts were distributed at the hands of DCP Mr. BapuBangar and in the presence of ACP PritiTipare, PI BajarangSalunke, Vishnu Gaikwad, RachappaChankoti and Aditya Gadgil of PCL on May 1, 2020.
200 PPE kits were given to SRPF No. 10. These were distributed at the hands of SRPF Commandant R B Kende and in the presence of Subhash Sonawane, NandkumarTingare and PRO of PCL Madhav Deshpande. 20 PPE kits were donated to the Family Planning Association of India, Solapur branch for the use of their staff & volunteers who work in hospitals and Covidaffected areas. The kits were distributed at the hands of National Treasurer of FPAI Dr. Shrikant Yelegaonkar in the presence of Mr. Ramanlal Soni Minde, Dr. N B Teli, Sugatratna Gaikwad, Virendra PardeshiPRO of PCL Madhav Deshpande. 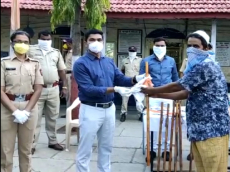 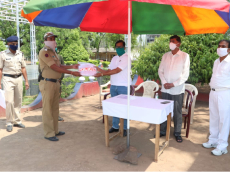 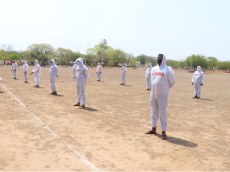 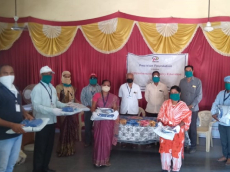 Precision also donated 500 food packets consisting of 5 Kg Wheat, 2 Kg Rice, and 1 Kg each of Tur/Moong Daal, Oil and Sugar. These were distributed to the needy through the Collector office. Another 150 such packets were distributed in village Chincholi where the manufacturing facility of PCL is located. 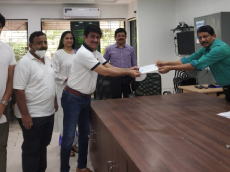 The Precision Foundation joined hands with Pune-based ‘SevaVardhini’ to hold a workshop that enables social organisations to make a difference. Aptly titled ‘Aarambh….new inspirations’, this workshop held on 22-23 February at the Sinhgad Engineering college at Kegaon, equipped 118 representatives from 70 diverse organisations from across Solapur district to make a difference. Dr. Suhasini Shah, Chairman of Precision Foundation inaugurated this workshop. The training sessions were designed to inspire social organisations to transform Solapur in a phased manner.  The curriculum included the creation of a vision and mission with practical tips on financial management, project selection, project execution and an overview of laws with respect to the registration of a social project. Games were also thrown in as ice-breakers for participants.  Further, the two-day residential workshop bonded participants over a common cause. This workshop is likely to inspire them to become effective social change-agents. The eminent teaching faculty included Manik Damle, Shriram Patwardhan, Advocate Nitin Habib, Dr. Prasad Deodhar. Precision’s PR officer Madhav Deshpande held an interview with Dr. Diwakar Kulkarni for the benefit of the audience. SevaVardhini’s CEO Pramod Kulkarni along with Somdatta Patwardhan, Shriram Patwardhan, Kuldeep Purandare, Girija Shirsikar, Neha Kshirsagar, Deepak Aphle, Harshan Patil were also actively involved in this workshop. Sinhgad Institute’s Sanjay Navale & Dr. Shankar Navale extended their co-operation for this workshop. Students from the Social Work department of Chandele College volunteered their support to this workshop under the guidance of Prof Balasaheb Bhaskar. 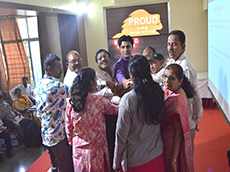 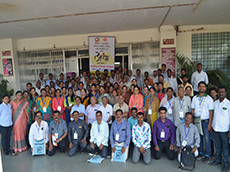 The V Excel Education Centre Solapur, works for the development of the differently abled children and tries to make them independent. The centre was started by parents of some of the differently abled children and provides physiotherapy, speech therapy, remedial teaching, occupational therapy etc. to these children. PCL through its CSR is supporting 15 such children from the lower socio economic strata of the society with their yearly fees so that the children are not deprived of the therapies. 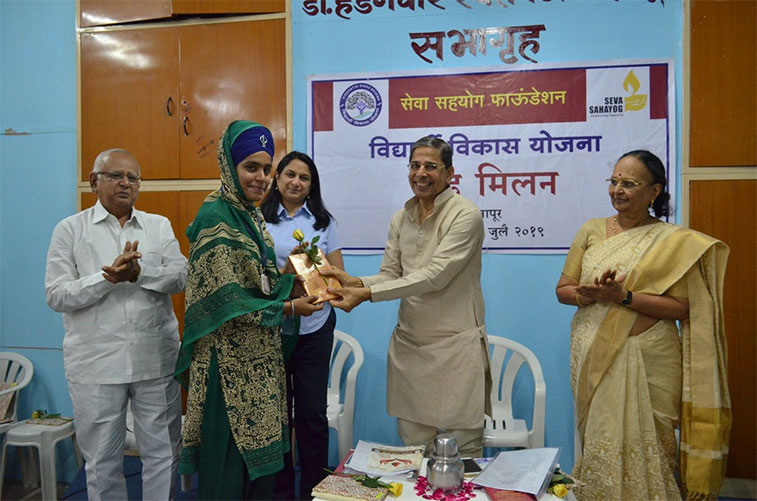 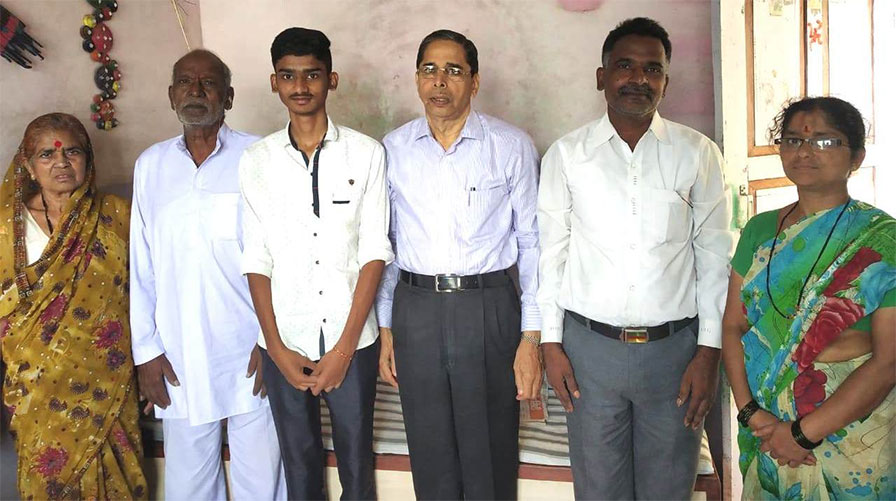 PCL has supported ‘Voice of Voiceless Abhiyan’ an initiative for early detection of deafness in children followed by treatment using hearing aids and speech therapy, by Mrs. Jayaprada and Mr. Yogesh Bhange of Shetphal, Dist. Solapur.
Mr. & Mrs. Bhange have deviced a very innovative test for early detection of deafness – ‘Taat Wati Chachani’ wherein the Anganwadi teachers are trained to do this simple test at their respective Anganwadis for children in 0 to 6 years age group.
With the help of Solapur Zilla Parishad, Women & Child Welfare department, 4500 Anganwadi teachers were trained to conduct this test between 29th July to 3rd August. These teachers would test about 300,000 children over the next few months. Children with deafness will be provided with further tests and hearing aids and will also be given speech therapy. This is the biggest project of this kind in the state of Maharashtra. 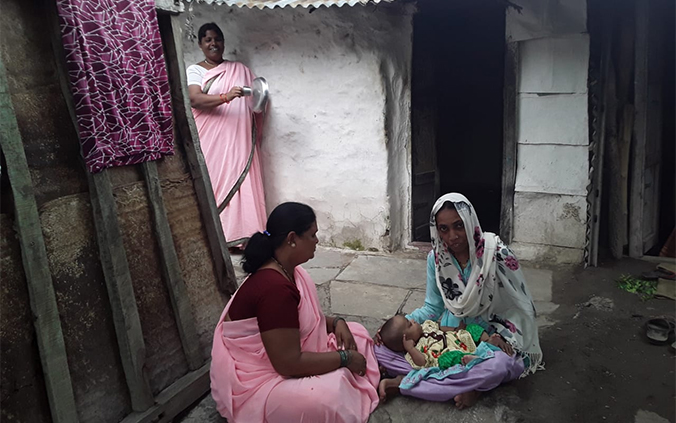 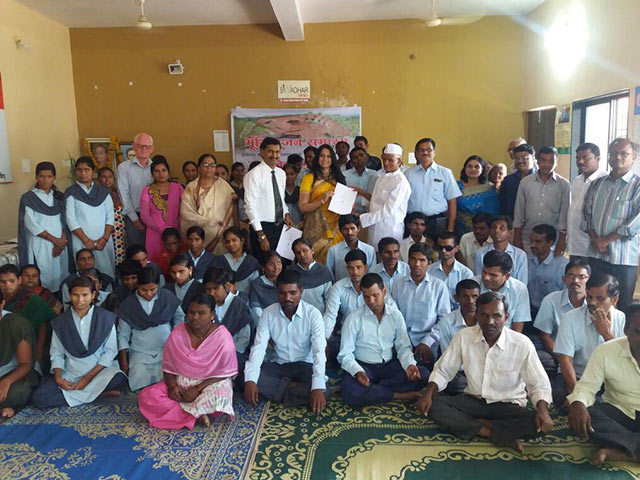 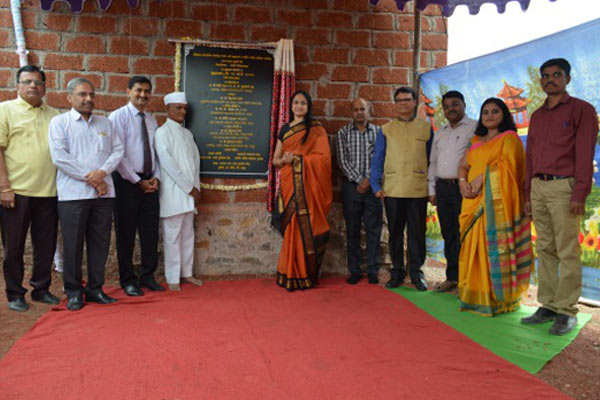 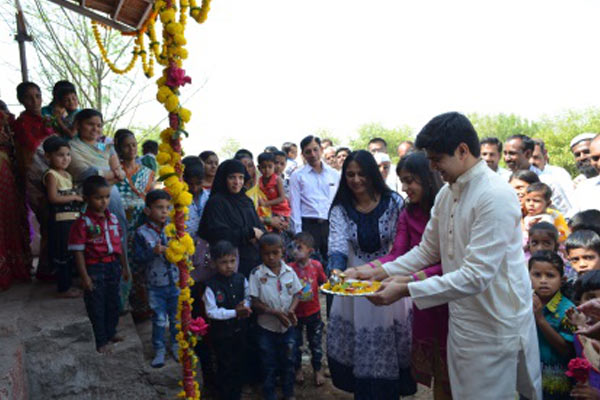 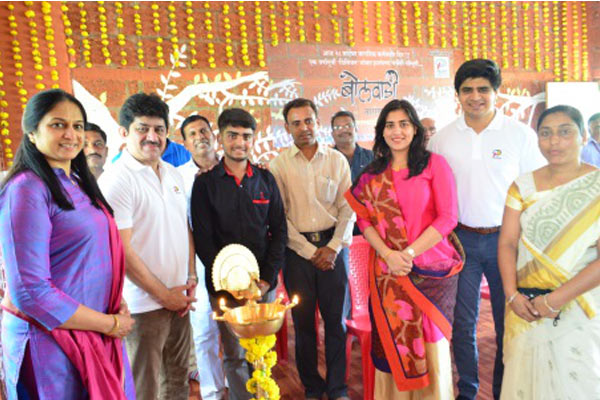 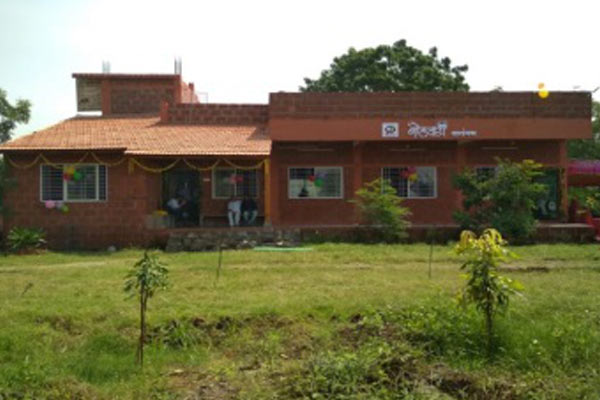 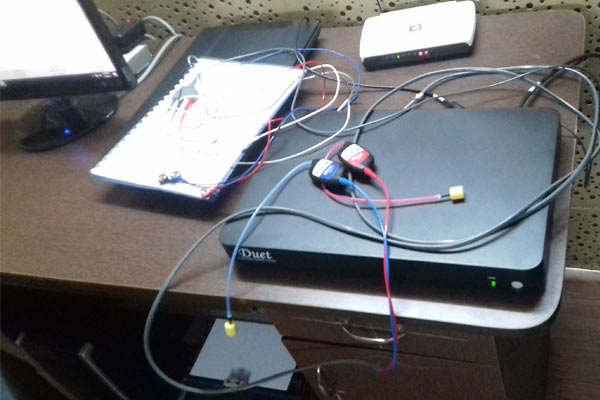 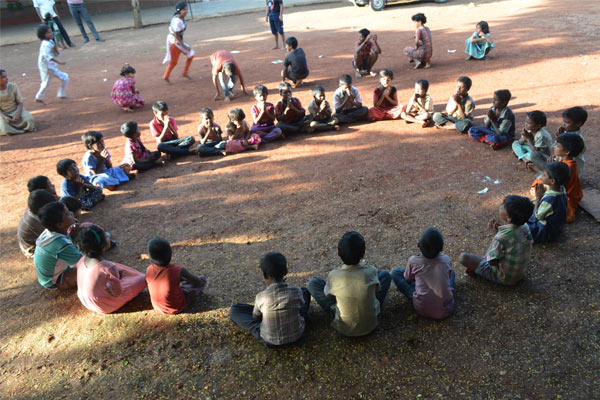 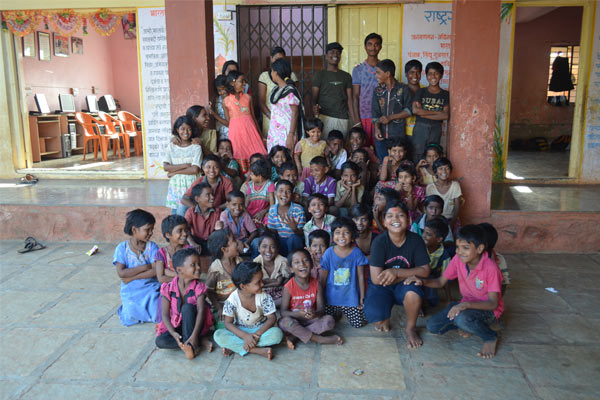 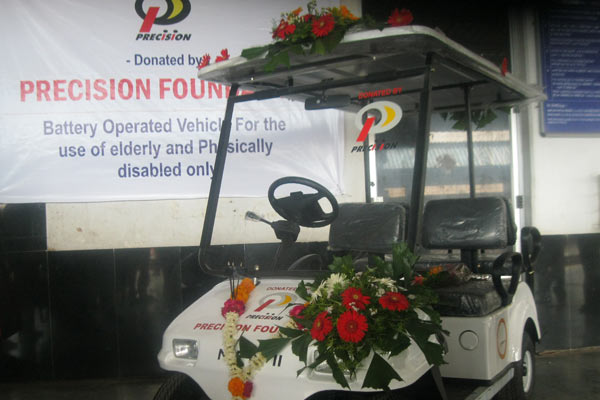 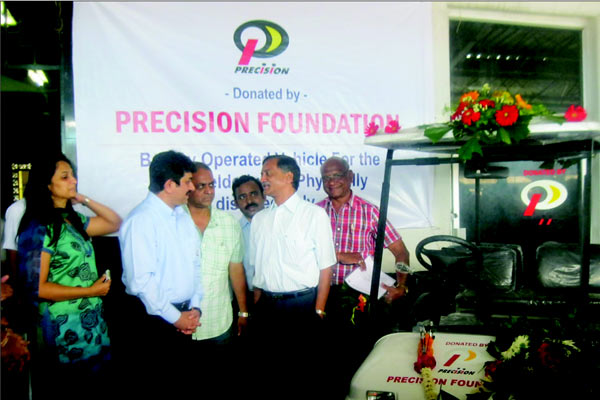 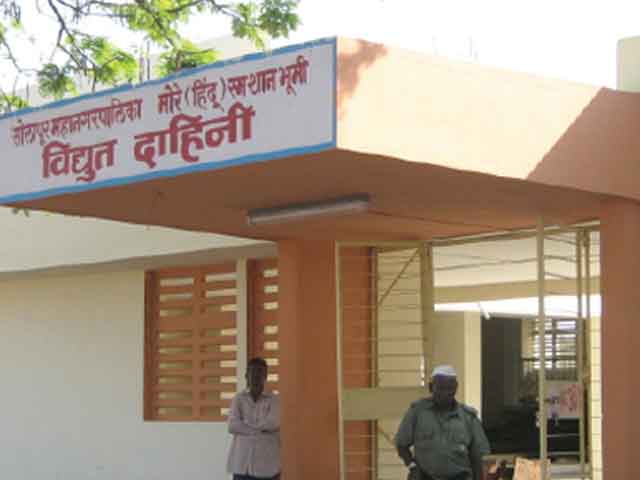